With extensive experience in designing & manufacturing premium quality sash windows - you can expect nothing but the finest, durable, high-quality windows delivered directly to your door.

Our joinery makes box sash windows using fine timbers in a variety of colours and stains and to bespoke sizes.

Box sash windows are sometimes also called “Hung Sash” windows or “Sash and Case” windows. All of these names essentially refer to the same thing, i.e. a window with one or more sliding panels or “sashes” which each hold a pane of glass.

Typically each frame contains two sashes which both slide vertically so that you can have an opening at the top or bottom of the frame or both if desired. This is actually one of the most effective ways of ventilating a room since the top opening allows warm air to escape, and the bottom opening allows cooler air to be drawn in from outside, creating an efficient airflow current.

We design your Box Sash Windows to fit your exact size & style specifications, we manufacture and supply to the whole of the UK with fast delivery & a product guaranteed to last.  The process is simple, simply contact us with your requirements, we’ll quote you, if you proceed you’ll be guided through our established process of design, approval, manufacture & delivery (with optional install services available).

Box Sash Windows Security Testing is Complete with Wrap Round Locking (PAS24 Security). 10 Year Product Guarantee (Installed), 5 Years for Trade. We use our own designed door system (not generic off the shelf systems), we use kiln-dried sapele for stability & product durability.

Get a Fast Quote

We bought an Orangery from Orangeries UK last month and we're very happy, they provided excellent service from start to finish. Would definitely recommend.
- Posted 4 years ago

Contacted Orangeries UK as I had a few issues with my orangery, (supplied by them but fitted by a company that has since ceased trading). Cannot praise the company highly enough. They were very quick to help us out even though it was close to Christmas and the guys that did the work were very polite and professional. Thanks, Alan Monk
- Posted 5 years ago

Orangeries UK provided a fantastic service for our new orangery build that we wanted finished before Christmas. The team were so friendly & we were very pleased with every aspect from design to build. They understood our requirements & got the job done in a great time & to every detail we wanted.
- Posted 5 years ago

We ordered a timber Orangery back in April this year, the lead time was short, they delivered a high quality product. Very happy with the whole process, the Orangery is absolutely stunning.
- Posted 5 years ago

Some of our Windows (Different styles / colours of Box Sash Windows)

Below are just some of our box sash window products, visit the gallery to see the full range. The quality of our windows is reflected in our excellent reviews profile and established client portfolio.

Please call us to discuss sizes and prices. We supply all standard and non-standard sizes, prices are available by quote. Please find a rough cost per size table below. * Based on a single window

We supply this product to traders and:

If you have a trade enquiry or would like to order this product in bulk then please call us on 0843 886 7763 to discuss or fill out the call back form to the right.

Our lead times vary depending on product specification and volume. We aim to have the shortest possible lead time from order to delivery, call us for a free quotation/estimate.

All of our box sash windows are designed and manufactured in the UK using sustainably sourced wood. Once manufactured, the item will be dispatched and delivered shortly thereafter. Products are all inspected thoroughly before being dispatched from our joinery.

More about our Box Sash Windows

The “Box” or “Case” which is sometimes referred to is the casing at the sides (and sometimes top) of a sliding sash window frame. These would traditionally house lead weights, attached to the opening sashes by cords or chains via pulleys in order to balance the weight of the sash and allow it to be left in any position when opened. With modern frames, other methods of balancing the sashes are often used, such as the spring balances which we use in our sash windows.

These modern balances are constructed from two counter-spiralling springs within a tube, arranged in such a way that the overall force exerted by the springs to pull the sash upwards is near-constant for the full range of extension of the spring. This means that the springs effectively “balance” the weight of the opening sash for its full range of movement, as if a counterweight were used, unlike a simple coil spring which would “pull harder” the more it is extended, making it unsuitable for use in sash windows.

The size of casing needed to house the lead weights fitted to traditional box sash windows meant that the windows would usually be fitted into a reveal, i.e. with part of the frameset behind the brickwork of the building. This means that the window would effectively have to intrude into the inside space of a room. Spring balances take up much less space than lead balance weights, and as a result, we can now make windows with much narrower frame components, designed to be fitted into a standard brickwork cavity in much the same way as hinged casement windows.

These thinner frames mean that you can maximise the glass area within a given opening size, letting as much light in as possible. Spring balances and their frames are also generally more cost-effective than lead weights and the large timber frames needed to house them, making them very competitive on price – even competitive with softwood and uPVC windows in many cases. Please contact us for a quotation today!

If you are interested in our window products or would like a free quotation, please fill out our callback request form, or call us on 0843 886 7763.

Windows & Doors UK have experienced designers who can help you with the design and style aspects of your box sash windows. From frame style to woodwork, from ironmongery options through to installation our designers can assist.

From traditional to victorian, from modern to contemporary styles, you choose the handle style that fits your preference and we’ll ensure your windows and doors come supplied.

If you are looking to replicate an existing window style for your new hardwood windows then please give us a call on 0843 886 7763 to discuss your replica window requirements.

Some historic windows can (depending on age) be hard to find parts for, or may well be beyond economical repair, at which point, replica windows are ideal to replace with ‘a like for like’ style with new materials and parts.

Windows & Doors UK make ordering a straightforward process. Once you have chosen your window/door product and have agreed the drawings/specifications and design, the product will be scheduled for manufacture. Your products will be delivered by a scheduled date through recorded delivery. 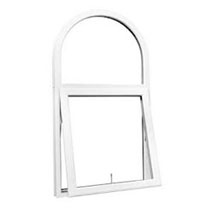 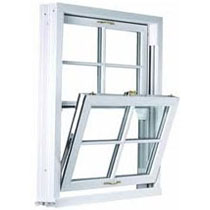 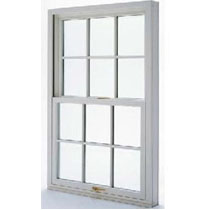 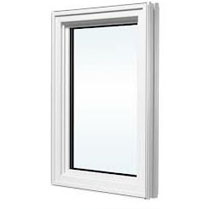 Below is our top-level window range, custom windows are also available, call us to discuss. 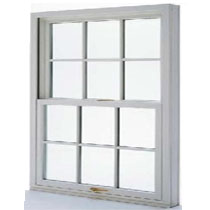 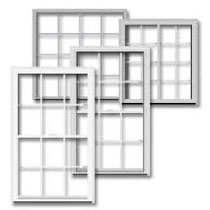 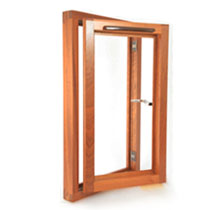 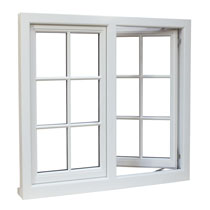 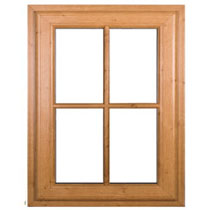 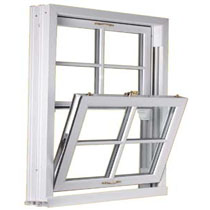 Our long-term establishment + 50+ years of combined experience amongst our team are reflected in the sheer quality of our products. Every box sash window, every sash window, french door & casement window leaves the factory after stringent quality control checks and rigorous testing.

We strive to use the best quality materials sourced with ecology in mind. We use wood sourced from sustainable resources & responsible practices to ensure our ecological footprint is reduced where possible.

From wood supplies to window gaskets – everything we do we aim to reduce our carbon footprint.